The World Happiness Report 2020 which was released on March 20 on International Day of Happiness, puts the Potato enclave (Rwanda) at the 150th position out of 153 countries. The report ranks oppressed and enslaved citizens of the potato enclave (Rwanda), as the least happiest souls merely above Zimbabwe – 151 position, South Sudan – 152 position and the citizens of Afghanistan being the least happiest in the world at 153 position.

As expected by all social economic indicators, Scandinavian countries came on top with Finland taking the top position.

You can read the whole report in the link below 👇👇 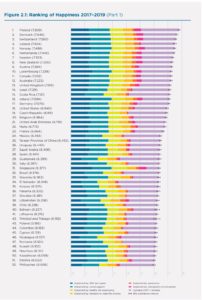 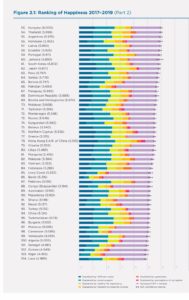 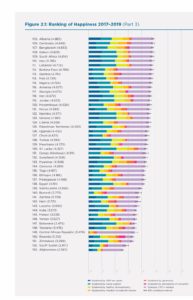