Today, Kigali dwellers woke up to RNC logos, symbols, insignia and messages. In the past, when such events took place, it would be followed with increased levels of disappearances and executions at the hands of the brutal Satanic system ruling the enclave. 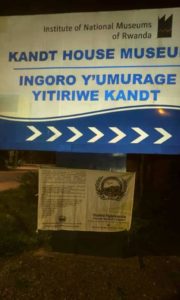 After these RNC logos, symbols, insignia and messages appearing in different locations around Kigali, just wait and see how DMI and assassin Dan Munyuza’s rogue police force will crack on innocent citizens. As in the past, this action of putting RNC posters in Pilato’s city would read to disappearances and executions of oppressed, enclaved, starving and unemployed Rwandans. 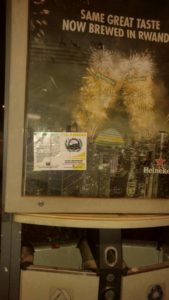 In 2011, Pilato’s told his then security enforcer, death merchant Jack Nziza that, “when you arrest any suspected RNC sympathizer don’t dare ask me anything, do with him/her whatever you think is appropriate.” After this, a purge was enforced within the security apparatus and wider population with those suspected to have worked closely with Gen Kayumba Nyamwasa being targeted for elimination or being sidelined. 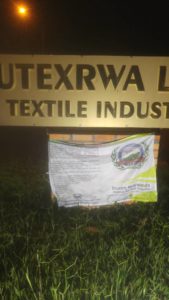 Death merchant Jack Nziza’s led purge against suspected RNC sympathizers or those suspected to have worked closely with Gen Kayumba Nyamwasa was violent and brutal with innocent people losing their lives and River Rweru becoming a burial ground for many.