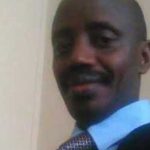 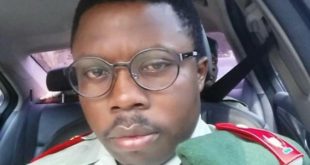 LETS CATCH UP: PATRIOTIC DR CONGO OFFICERS WHO HAVE BEEN ELIMINATED THIS YEAR, 2020, BY RWANDA’S DIRECTORATE OF MILITARY INTELLIGENCE WITH THE HELP OF ACCIDENTAL PRESIDENT FELIX TSHISEKEDI. 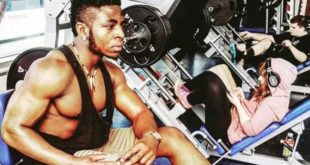 NEW DETAILS EMERGE IN THE CASE OF EXECUTED CONGOLESE, DAVID SHUKURU MBUYI. AN INNOCENT CONGOLESE WHO WAS EXECUTED BY RWANDA’S DIRECTORATE OF MILITARY INTELLIGENCE ON 30TH JULY 2020.

On Friday, 3rd July 20, Dr Pierre Damien Habumuremyi was summoned by Rwanda Investigations Bureau (RIB) for questioning in regard to an embezzlement case at Christian University of Rwanda. After interrogation, he returned back to his home, until today when Brig Gen Dan Munyuza’s boys came knocking at Dr Habumuremyi’s home and he was whisked away.

How does someone embezzle his own university? Dr Pierre Damien Habumuremyi is a majority shareholder of Christian University of Rwanda.

Previous On this day, 4th July, do these house boy generals think and reflect on those comrades who sacrificed their lives so that the country can be liberated?
Next MZEE DESIRE NKUBITOYABAGABO KYAMUTAMU, COMPOSER AND SINGER OF MANY RPA/F LIBERATION SONGS WAS BRUTALLY ASSASSINATED BY A TEAM UNDER CP DENIS BASABOSE, OF RWANDA POLICE’S COUNTER TERRORISM