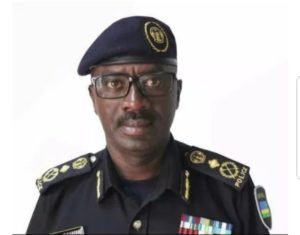 People have been laughing at all types of Police communique from the enclave’s SATANIC SYSTEM. Of recently, police statements from the enclave shows they are cooking – fabricating them with wet charcoal or wet cow dung.

The reasons why the enclave’s police system is short of buyable fabrications, lies with the current spokesman – communication guru.

Like his boss, the prolific assassin Dan Munyuza, John Bosco Kabera is also unskilled for this role. In a normal society, his unemployable due to lack of any skill. Unfortunately, in the terrorist enclave, being a killer/assassin is highly marketable.

Lets continue reading horror comedies from the enclave’s police force, under the headline of Police communique.

Previous Rwandair, A Spying Tool For Rwanda’s Directorate of Military Intelligence
Next Kagame junta does not seem to know the law on ” Consul notification and access” under Article 36 of the Treaty on Consul relations: