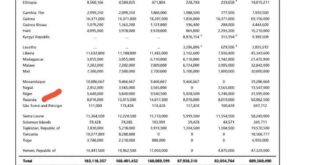 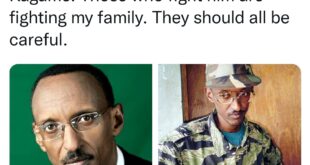 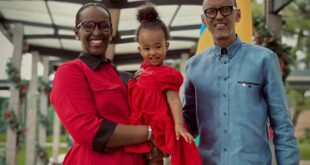 1. Apparently, “ADF” (A[R]DF) fighters are on the run from Ituri towards N.Kivu, probably focusing on capturing DRC-Rwanda border area.

Critical issues:
(i) Will Uganda/DRC troops pursue “A[R]DF” fighters around DRC-Rwanda border area?
WHAT IF A[R]DF fighters flee into Rwanda?

(iii) Is Rwanda/Kagame the underdog in regional Balance of Power system? Where does this leave Kagame and his reign of terror?

2. Uganda’s unprecedented firepower appears to have taken Rwanda by surprise.
Critical issues:
(i) What happened to Kagame’s military intelligence?

(iii) Did Uganda strike a deal with the USA and other Western superpowers to isolate Rwanda/Kagame?

3. Why is the UN and other Western countries in open support of Uganda’s firepower in DRC while Kagame/Rwanda is against Uganda’s presence in DRC?