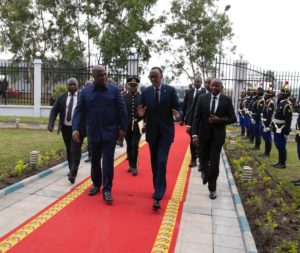 Today, the enclave’s modern Vasco da Gama has made his 22rd trip for the year 2019. At this rate, Pilato will break last year’s record of 38 foreign trips for year 2018. 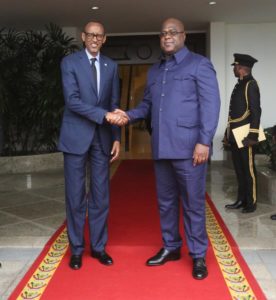 Currently, Pilato is a political god father to Felix Tshisekedi under a pact between Criminal Paul Kagame, Moise Katumbi, Vital Kamerhe and president Felix Tshisekedi. The return of Moise Katumbi from exile wasn’t a mistake. It was a laid out plan between these new amigos and a means to neutralise the former president, Joseph Kabila and his supporters within the Congolese society especially in political and military circle. 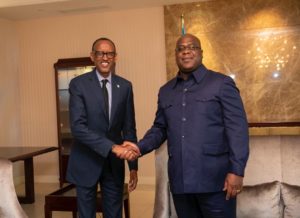 Previous A SICK – NASTY TWEET FROM CRIMINAL PAUL KAGAME’S CABINET THUG, IN REGARD TO THE ASSASSINATION OF CAMIR NKURUNZIZA
Next R.I.P CAMIR NKIRUNZIZA