Dear oppressed, enslaved and starving Rwandans; please visit Kanombe military hospital, emergency wing and see or witness the number of casualties from the on going military confrontation in DR Congo. For months, in South and North Kivu, RDF batallions are engaged in their expansionist and mineral resources plundering war. 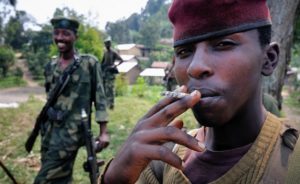 Some of the Names of members of RDF specialised units who have died in South DR Congo. According to reliable able info, these personnel from a specialised RDF units died in three different ambushes in Fizi area, in a place that RDF special forces thought they had securitized.

Since 1996, Brutal Pilato has been sending oppressed and enslaved Rwandans to their deaths in DR Congo, in resource plundering wars which are only meant to enrich him and his immediate families, wars which have seen more than 6 million people perish their lives. 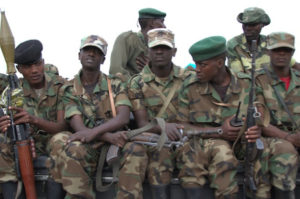