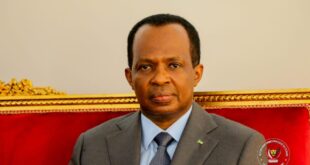 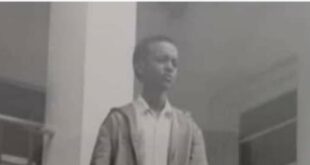 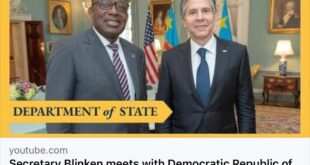 President Nkurunziza has just made changes within the intelligence services – J2 – The National Intelligence Service (SNR).

General Étienne Ntakirutimana the long serving director of Burundi’s National Intelligence Services (SNR) has just been reshuffled from his position and deployed in President Peter Nkurunziza’s office as a director of military affairs in the president’s office.

Gen Étienne Ntakirutimana alongside other security officers in different jurisdictions (Countries) have found themselves being blacklisted for elimination by DMI under the approval of criminal Paul Kagame.

Previous Kagame’s Global Spying And Deaths Of His Critics Exposed By Financial Times.
Next CRIMINAL PAUL KAGAME IS CAUGHT IN CANADA WHILE SPYING ANTI KAGAME DISSIDENTS AND TRYING TO ELIMINATE THEM: