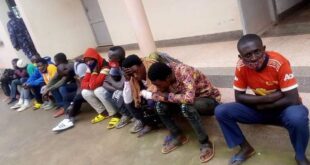 13 ILLEGAL RWANDAN YOUTH ENTRANTS WERE ARRESTED IN KABALE TOWN ON THEIR WAY TO KAMPALA. 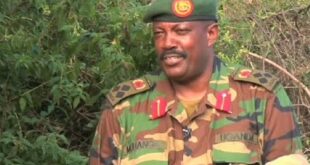 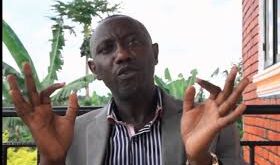 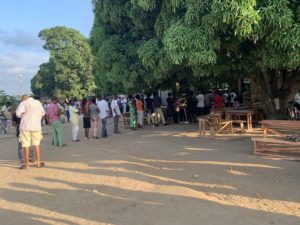 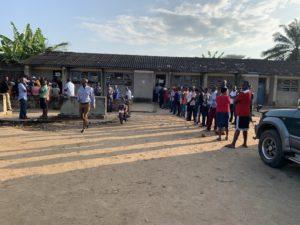