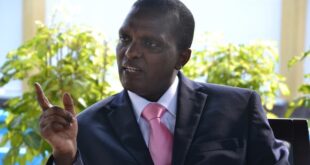 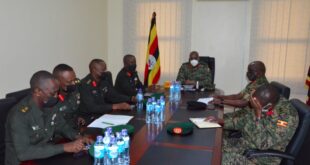 Since M23 rebellion resumed their attacks against military positions of DR Congo’s army, they have been using what is known in military as camouflage attack tactics, attacking at night under the cover of night.

Since Monday, the 24th January 2022, more than 20 Congolese soldiers have been killed in attacks by #Dictator Paul Kagame’s M23 rebel group on army positions in Democratic Republic of Congo’s (DRC’s) conflict-wracked east.

M23 rebel movement, also known as Congolese Revolutionary Army was formed on 23 March 2012. It is composed of former members of CNDP rebel movement of Gen Laurent Nkunda who is under incarceration in Rwanda. Like CNDP, M23 was formed with the help of Rwanda, and continues to receive orders and logistic support from #Dictator Paul Kagame.

The region will never see any light of peace as long as brutal warmongering criminal Paul Kagame is still the ruler of Rwanda.