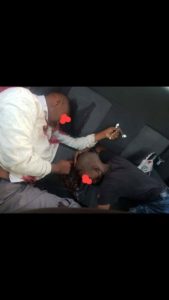 His advance security party, in most cases remains behind for different Intelligence operations. This operation has the hallmarks of DMI and was totally done by members of criminal Paul Kagame who stayed behind for this specific operation with an exit strategy already planned in advance. 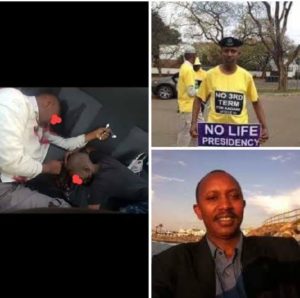 The real agenda of criminal Paul Kagame to attend the inauguration of President Cyril Ramaphosa was to fly in professional assassins attached to presidential guard.

Camir Nkirunziza is a brother of Sergeant Innocent Karisa who was kidnapped from Uganda and now is incarcerated in Rwanda for suspected of being a member of RNC. 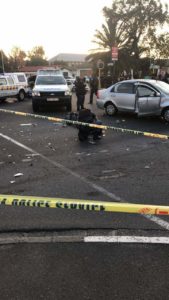 Sergeant Camir Nkirunziza’s assassination, like those ones who were assassinated before him won’t stop right minded individuals from questioning criminal Paul Kagame excesses and human rights atrocities. 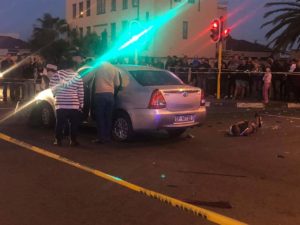 Criminal Paul Kagame’s killings are not sustainable, it’s a matter of time. But trust, the arms of law will never forgive him and his cohorts.