According to report coming from DR Congo’s chief of Defense forces, and a report of which I have a copy, Military leaders of the Democratic Republic of the Congo (DRC), Rwanda, Uganda, and Burundi have secretly ageed to conduct military operations in Eastern DRC over the months of November – December 2019.

According to FARDC Head of Mitary Command, General Mbala Munsenge Celestin, the army commanders from the 4 countries agreed to conduct military operations against the armed groups, national or foreign, based in Eastern DRC. The  targeted armed groups designated include:

The plan is to start operations in mid November to end of December 15,  2019, the special forces from Rwanda, Uganda, and Burundi will be deployed into their zones of operations, as follows:

The territories are divided and aligned as follows:

According to the source, a follow up meeting is planned in Goma on 24 – 25 October, 2019 to finalize the operation plans before deployment starts. 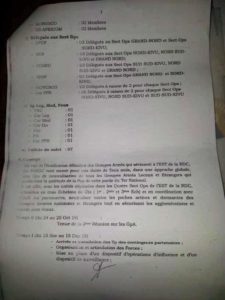 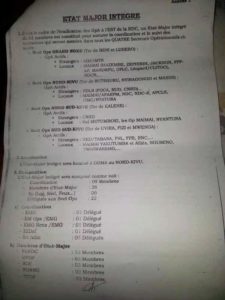 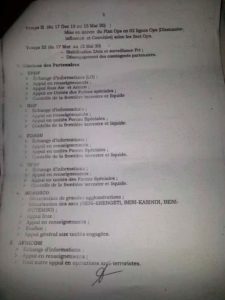 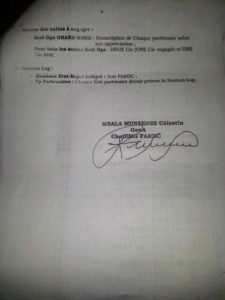 Previous ELIMINATED FOR SPEAKING AND PRACTICING HIS LEGAL PROFESSION – THE ELIMINATION OF LAWYER DONAT MUTUNZI IN APRIL, 22ND 2018.
Next MWENDA’S EVIL DREAM IS TO SEE UGANDA TURN INTO LIBYA, YEMEN