After the training, graduates are given green berets and commando logos alongside their uniform. Lt Kelly Nkurunziza was deployed early last year for commando training, enrolling in the 126 commando training intake, and this past Saturday, 217 military personnel from different ranks graduated after a one year of intensive training. 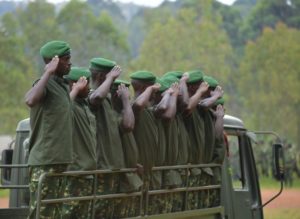 Those who attend the training under go refreshing training which is carried out to check their physical and firing skills capabilities. They are trained in small section reconnaissance and long range patrols, gather intelligence on the whereabouts of the enemy, ambush training and precision strikes when required. They are trained in sniping, hand to hand combats, survival techniques and surprise attack mechanisms.

While Kelly Nkurunziza is demonstrating the highest levels of patriotism for country, north of Burundi, in the potato enclave (Rwanda), the first son, Ivan Cyomoro Kagame who is based in USA is a frontman for his father’s money laundering scheme in western Countries, most especially North America. He is a kingpin in money laundering cartel of illegal wealth plundered from the potato enclave (Rwanda) and DR Congo. 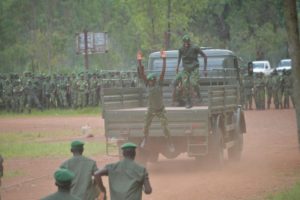 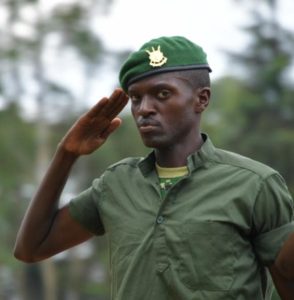