THE PRINCESS OF DEATH SOLANGE UWAMAHORO IN CANADA

Princess of death, Solange Uwamahoro Mazimpaka is in Canada where she arrived today from Johannesburg after making stopovers both in Namibia and Nigeria.

She has arrived in Toronto Canada Today with a batch of “utuzi twa Munyuza” and after reportedly refilling with what was described as “spirit arresting powers” ( probably dark powers) in Nigeria. It is said DMI comes in to take the physical being but the killing is done using dark forces.

Apparently, Paul Kagame alluded to the meaning of all this when he said the following at a breakfast prayer, while celebrating his killing of Col Patrick Karegeya in Johannesburg:

You can’t betray ‘Rwanda’ and survive; whomever you are, wherever you are. It’s a matter of when and how”. This was a statement that remained a mystery because only God has such powers. We now see a method of work that attests to evil spiritual powers at work and they know no borders. 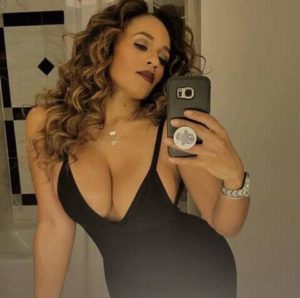