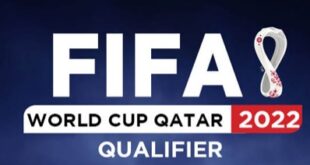 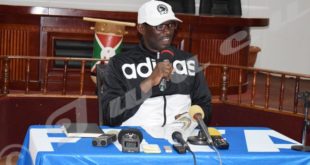 Excellent work of Révérien Ndikuriyo towards improving football in Burundi

Only boxing can offer such drama. And when it comes to the heavyweights, it happens with such thunder that it feels as if the ceiling has fallen in. 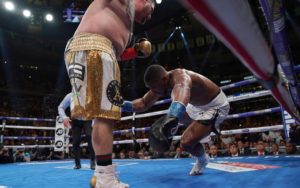 Anthony Joshua suffered his first, dramatic shock defeat of his career against challenger Andy Ruiz Jr after being stopped in the seventh round at Madison Square Garden. 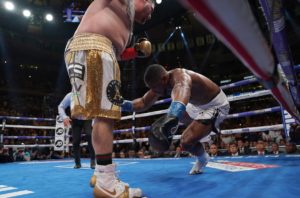 Joshua was dropped four times in the fight as the Mexican-American claimed the British boxer’s three world title belts in one of the biggest underdog upsets in heavyweight history. 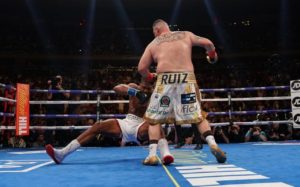 They will compare this to the night in 1990 when the unfavoured Buster Douglas knocked out then-undefeated Mike Tyson in the Tokyo Dome. Tyson recovered from it; now the 29-year-old Briton must haul his broken spirit and body up from the canvas and do the same. 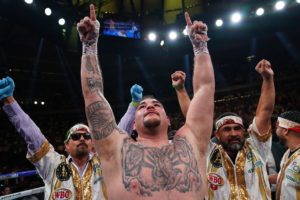 Boxing is an unforgiving sport at the best of times. Now is the time that we will really find out where the championship material exists inside the body and soul of the champion they said could become the undisputed one.

Previous Kagame’s Prosperity-Creation Plan Not Centered On People But Buildings
Next FLASH BACK – 2018: CLARE AKAMANZI, A CONCUBINE – DEFACTO FIRST LADY, A UGANDAN MERCENARY, UNCULTURED SYCOPHANT, HATED BY ANGE KAGAME AND NAMES OF THE PERSON MARRYING HER.